Oh my goodness, who would have thought!! 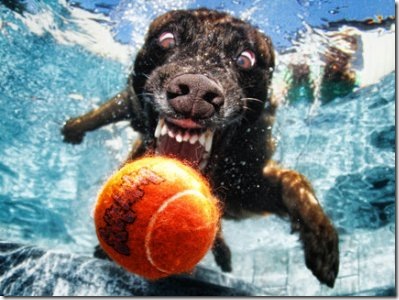 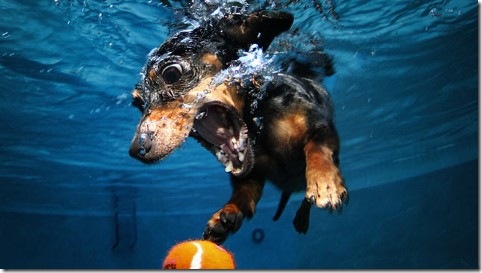 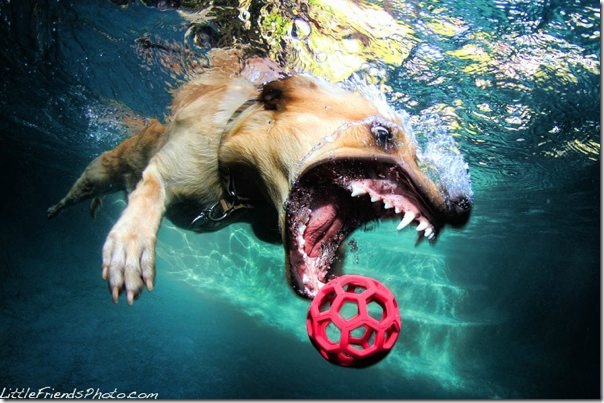 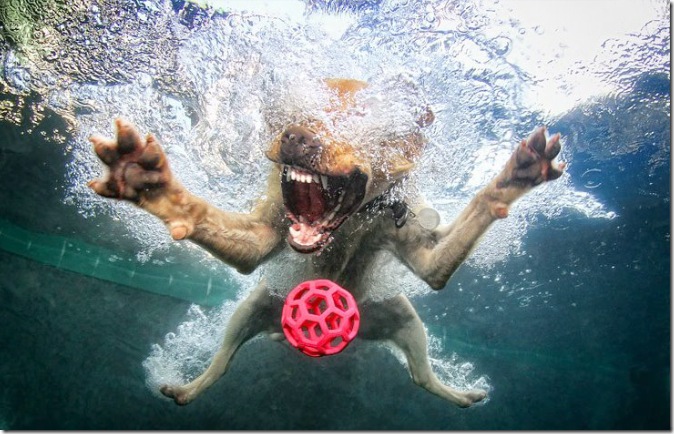 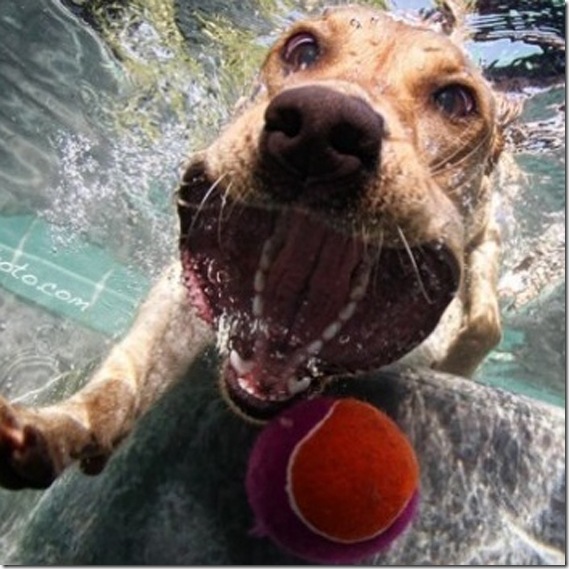 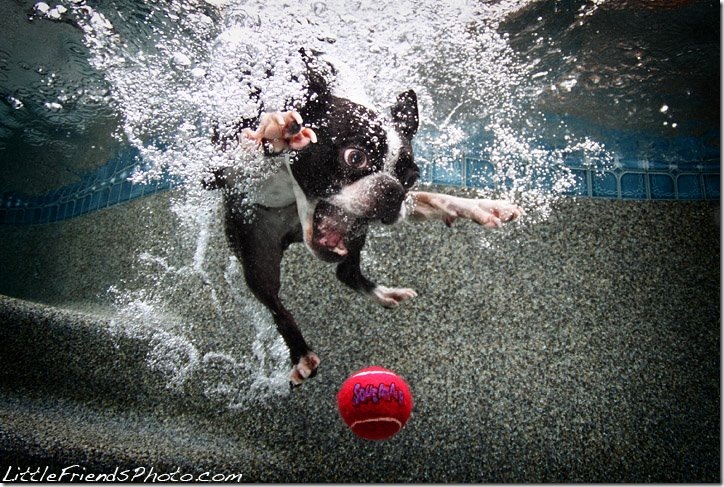 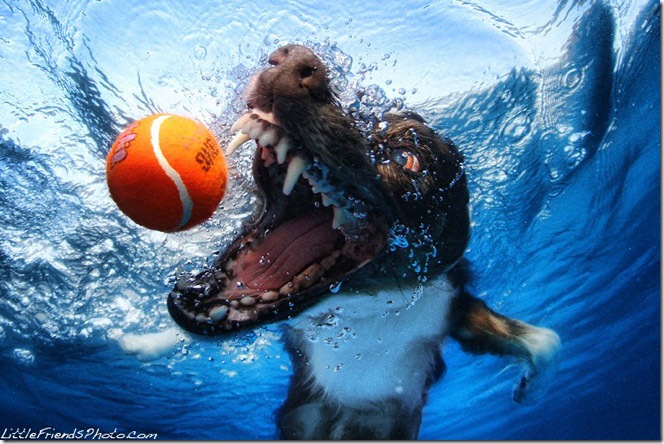 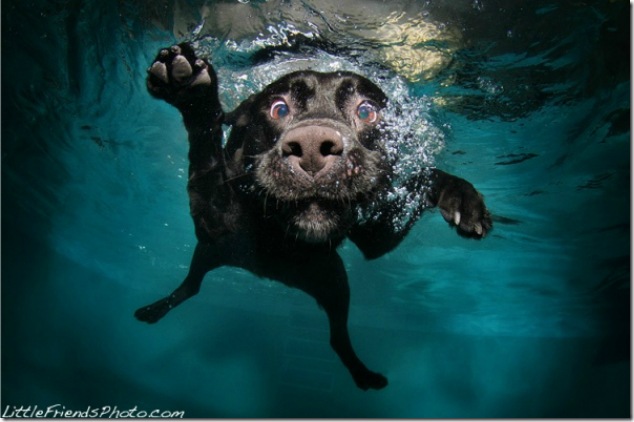 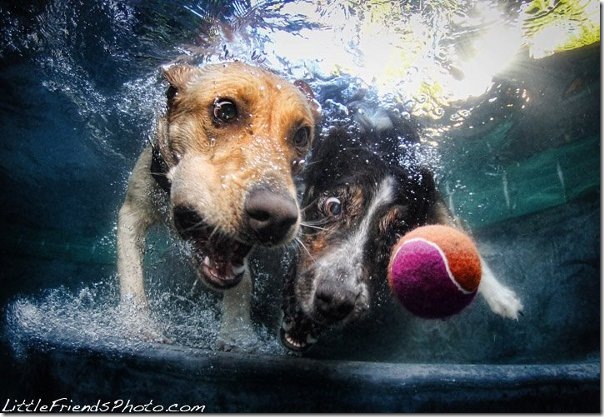 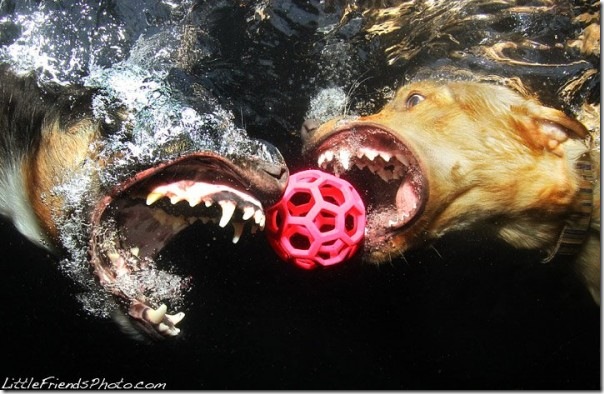 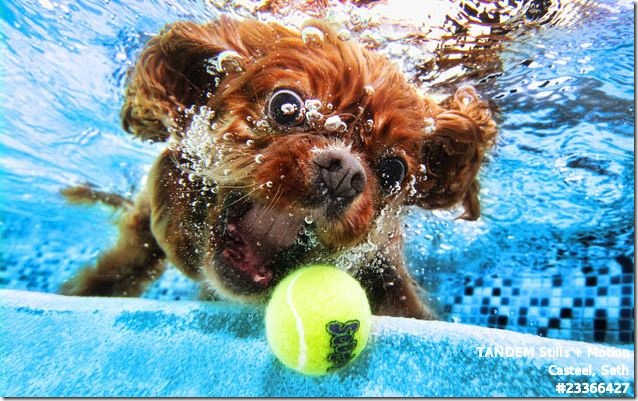 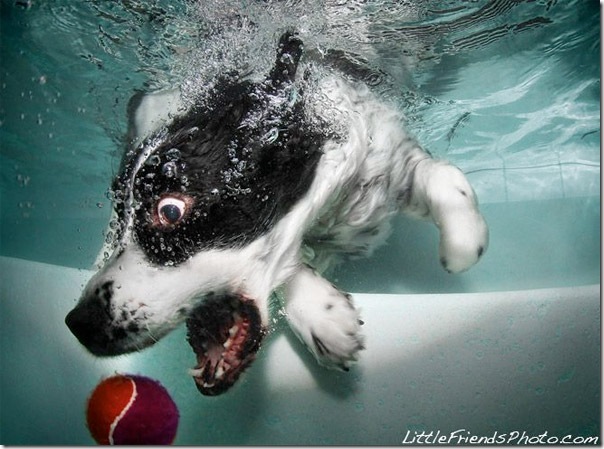 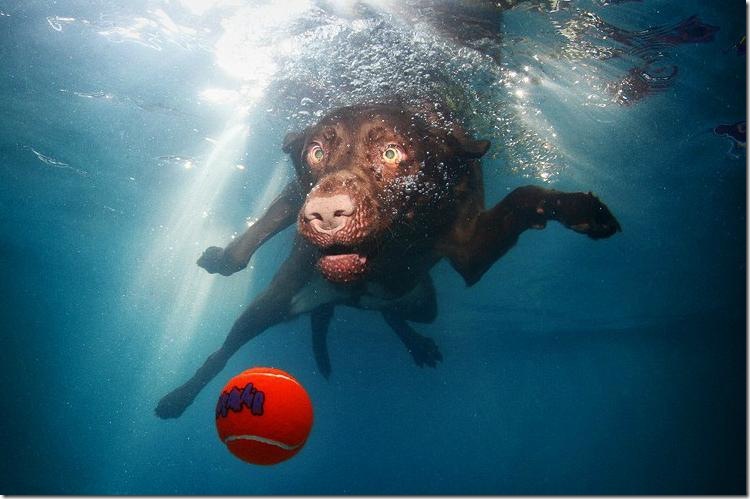 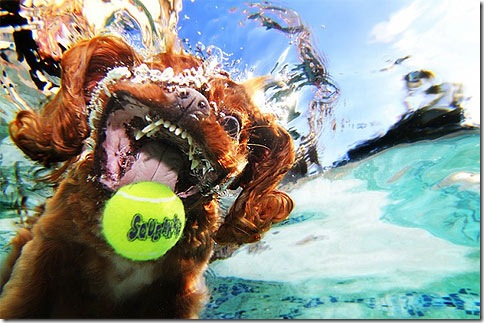 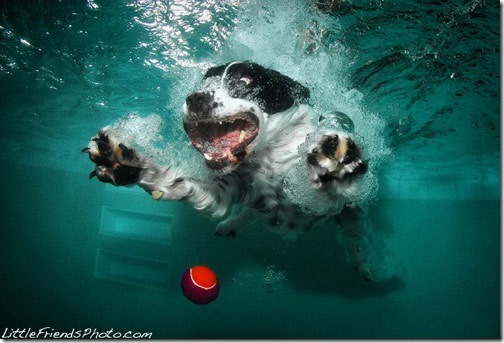 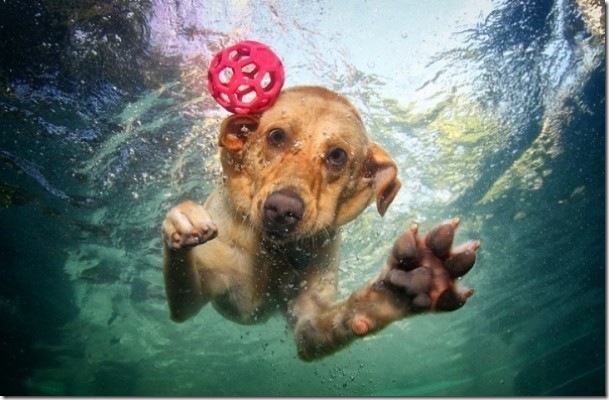 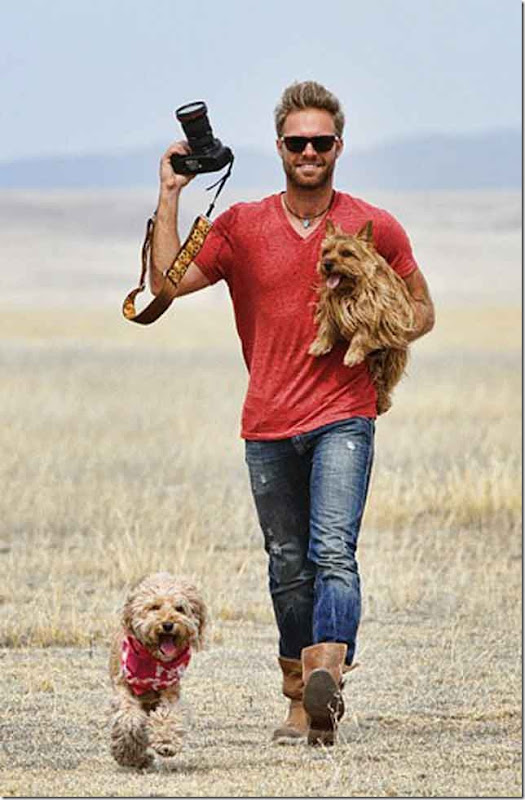 He's standing next to his car while the keys and the toddler are inside.  That should amaze me but it doesn't.  I've seen lots of people do it.  Once a lady wanted a soda so badly, that she pulled up to the curb in her van, left it running and the driver's door open, her kids inside, while she dashed over to get a soda out of the vending machine.  I was walking towards her van when she parked it, I walked past the van, glanced inside at the kids as I passed it, and then over at the woman (I was between her and the van) and went on walking by.
Did I really look THAT trustworthy?  Was she that sure I wasn't having a really bad day?
Or was she THAT stupid?
Or maybe she was having a really bad day, and wished her kids would get carjacked so she could get national media attention and her insurance would buy her a new van.

DENVER (AP) — A 3-year-old is back with his parents after he knocked on a stranger's door in the middle of the night following the hijacking of his father's car at a Colorado Springs, Colo., convenience store with him in the back seat.

"Help me, I'm cold," the toddler told Traci Gilbert, who answered the door.

She said she heard her doorbell ring about 2:15 a.m. Sunday and got up to check. Gilbert looked through the peephole and didn't see anyone, so she opened her door. Outside, she found the 3-year-old covered in snow and sleet, wearing nighttime diapers and a thin jacket.

"He wasn't crying. He never shed a single tear the whole time. That boy is a hero to me," Gilbert said.

Gilbert said Monday she is still amazed that the toddler made it up 14 slick steps to her front door on the second floor of a duplex, carrying a plastic bag that held a container of soy milk, a Sippy cup, two diapers, wipes and pajama bottoms.

She believes the car thief picked her home because it was near the store where the car was stolen. The temperature was in the 30s and the weather was alternating between sleet and snow.

"He didn't even wait until the child was safe inside," Gilbert said, her voice shaking with anger.

The father, Anthony Pettiford, said Monday he was headed home from a family gathering when he stopped to buy some gum. He was chatting with friends next to his car when someone jumped in the driver's seat and took off. Pettiford chased the car down the street while his friends chased the vehicle for about 10 blocks before losing it. The friends said the car thief must have turned back to drop the boy off three blocks from the store, then left the child to fend for himself.

Pettiford said he believes his son, whose name has not been released, was trying to return to the convenience store to find him when he showed up on the woman's doorstep.

"He knew what to do. He's a champ," Pettiford said.

Gilbert, a 53-year-old nurse at Memorial Hospital, said at first she was afraid that the boy's father had put him out in the cold because of a domestic argument or he had run away from home, but when she asked, the boy told her his parents were "happy."

Gilbert's adult son took the boy in his car to find his father. Gilbert's son waved down an officer searching for the boy and he was reunited with his father.

Barbara Miller, spokeswoman for the Colorado Springs Police Department, said Monday it is unlikely Pettiford will face charges because he was standing next to his vehicle when the child was abducted. The suspect and the car, a white 1995 Chrysler New Yorker, are still missing. 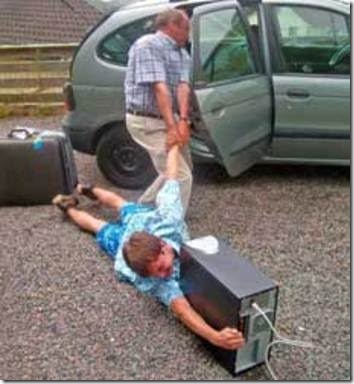 Lottery winner on food stamps: ‘I thought maybe it was okay because I’m not working’ - Yahoo! News

Lottery winner on food stamps: 'I thought maybe it was okay because I'm not working' 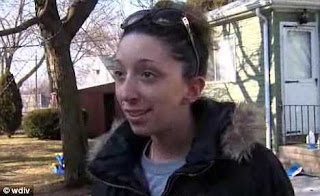 While most people have played the "if I had a million dollars I would ____ " thought game, few fill that blank in with "stay on public assistance."

Amanda Clayton, a 24-year-old from Lincoln Park, Michigan, is one of the few who does, and she is getting away with it. Clayton won $1 million from the Michigan State Lottery this fall, but she is still collecting and using $200 a month in food assistance from the taxpayers with her Michigan Bridge Card.

"I thought that they would cut me off, but since they didn't, I thought maybe it was okay because I'm not working," the lottery winner who just purchased a new house and car told Local 4 in Detroit. The station even filmed her shamelessly purchasing goods.

When Local 4 asked if she felt she had a right to the money, Clayton responded, "I mean I kinda do."

Clayton justified the sentiment by explaining that after taking her winnings in a lump sum and having to pay taxes, the total amount was just over half of the initial winnings.

"I feel that it's okay because I mean, I have no income and I have bills to pay," she said. "I have two houses."

A bill to prevent this type of behavior, sponsored by state Republican Rep. Dale Zorn has passed the state House, as has a companion bill in the state Senate.

"Public assistance should be given to those who are in need of public assistance, not those who have found riches," said Zorn, who has sponsored a bill requiring the state to cross-check the names of lottery winners of prizes over $1,000 with names of individuals on the dole.

Until Clayton is cut off, however, she says she intends to continue to use her benefits.